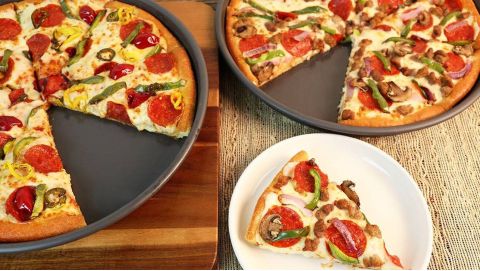 Is the new iphone better than any other?
Admin2 ERAFAV 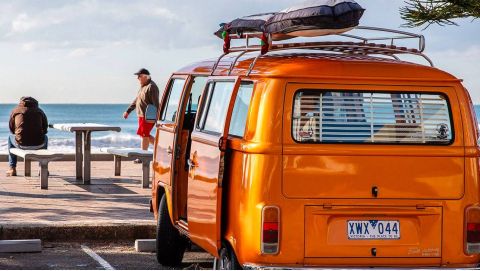 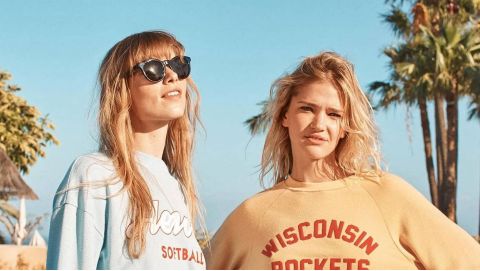 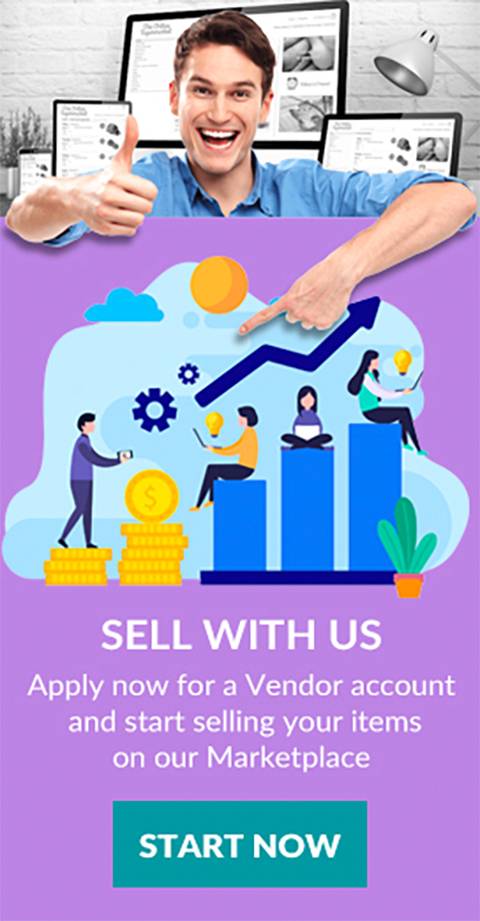 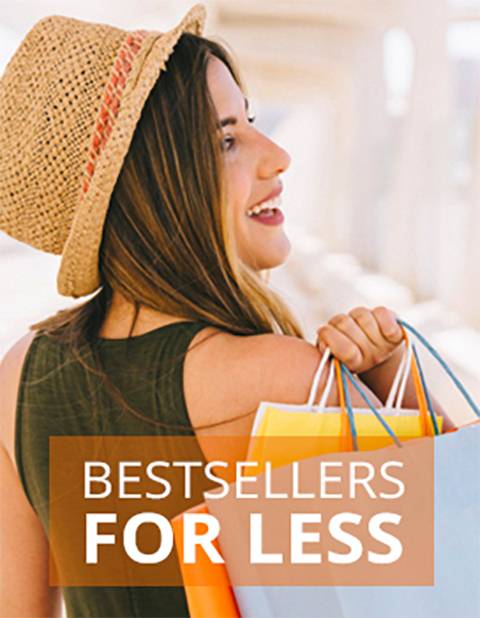 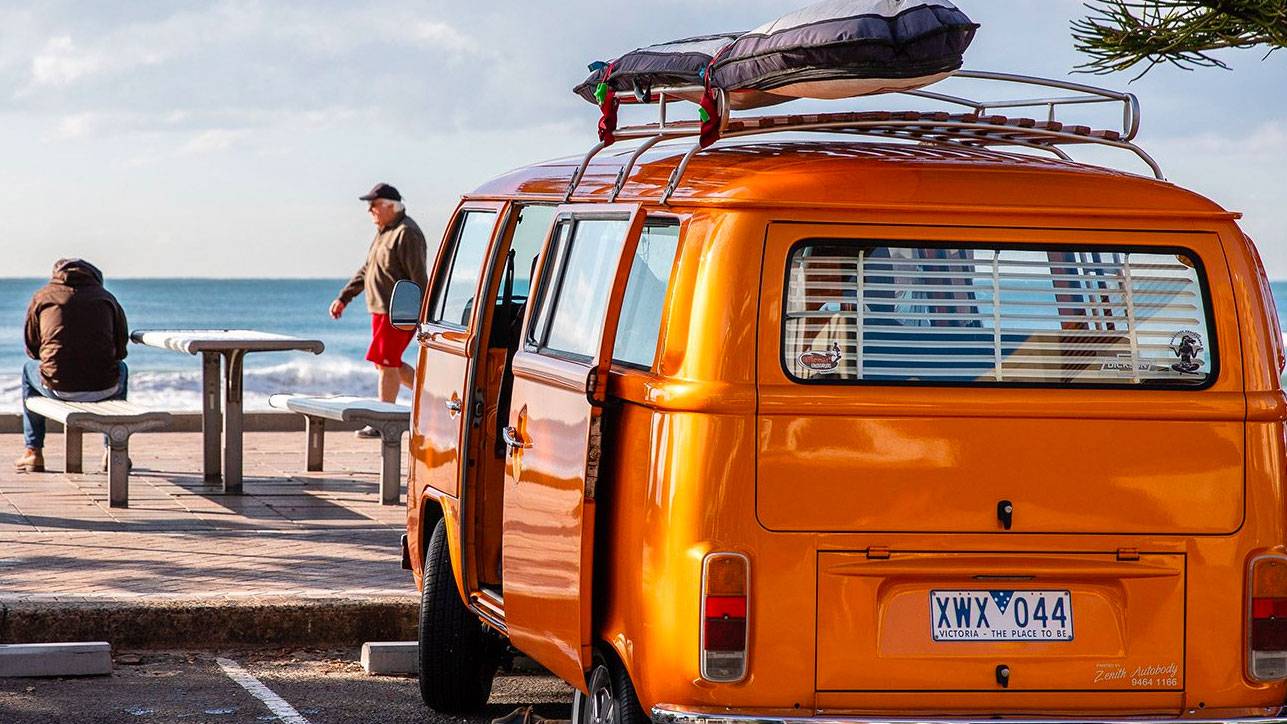 My earliest memory is of a beach. I’m about six years old and the sun’s going down over a little cove on Mornington Peninsula, in southeast Australia.

I’ve spent the day playing rounders on the sand flats with my cousins, chasing fish in the rock pools and collecting crabs in a plastic bucket (we used to release them all at once at the end of the day, like a scuttling tide). The sky has that peculiar purple haze you get in Mornington in summer, and I’m walking home through the sand and crushed seashells, my towel around my neck. I can taste salt. Wherever you grew up in the world, our memories of beach holidays are probably similar.

But six-year-old me didn’t know that he was part of a relatively recent phenomenon – the beach holiday. I was probably just looking forward to going home and watching The Goonies in his pyjamas. But even though it’s weird to think of it now – in a world where seaside screensavers and photoshopped palm trees are commonplace – people only began thinking of the beach as a travel destination in the mid 19th century.

Before that, the ocean was something to fish in, drown in or (hopefully) cross. The idea of relaxing there wasn’t really a thing. It began, as most trends do, with the rich and powerful. In fact it was England, sitting all the way at the top of the Atlantic Gulf Stream, that popularised the beach holiday. Seaside resorts like Brighton and Eastbourne began opening up to the aristocracy in the early 18th century. Within a hundred years, railroads allowed more and more people of the middle classes to access the coast cheaply. Bucket and spade futures soared. The beach break was born.

Today, idyllic beaches are the salty engine that drives global tourism. But why? What draws us to the ocean? Why is it the benchmark for rest and relaxation?

To my surprise, I found there’s been a bit of research put into this field. Zoologist Desmond Morris proposed in his book The Naked Ape (and he’s not alone) that our species, homo sapiens, descended from apes who lived by the shore. We learned to swim and dive, ate omega-rich seafood and climbed along our own unique branch of the evolutionary tree. This explains why we have less hair and our sense of smell is worse than most other primates. Neuroscientists like Michael Crawford from the University of North London maintain that it was this seafood-rich diet that allowed our brains to expand and grow so successfully. In theory, we owe our intelligence to the ocean.

The culture of cool

But none of this really explains people’s love of deck chairs, tanning oil or coconut palms. I don’t seek out coral reefs because they once played an important role in the marine ecosystem of my ancestors. Maybe social anthropologist, blogger and internet personality Christian Lander is closer to the truth. Lander wrote the popular blog Stuff White People Like and dedicated a whole post to ‘living by the water’.

He points out that living (and by extension holidaying) by the water carries a particular cultural cache. People want ocean views because they come with a certain level of privilege and exclusivity (‘Mountain views are seen as a poor substitute,’ Lander writes). For some reason reading by the water enhances both the book and the water too. The ocean is just so cool. Attraction to the beach, so the slightly cynical theory goes, is just one more little step on our continuous quest to be the most enviable version of ourselves we can be.

But personally, I’m not buying it. No-one needs to see you enjoying the beach for that enjoyment to become real. I just find the sea an excellent form of visual meditation. It’s one of the few things that gets more interesting the longer you stare at it. Waves jostle and hiss on the sand. Unidentified birdcalls give the whole thing a nice nautical feel. You can shower afterwards. It’s nice.

I was sitting on a beach once in Thailand with a friend, watching the longtail boats hum across the bay. The sun was warm, the water perfect green and a little old lady was selling pad thai right on the sand.

‘Do you ever wonder where the waves go?’ I asked him.

Tweet
Happy Customers
Our customer’s happiness is an indicator that they have the potential to stick around and be life-long customers. Gaining customer’s loyalty through making them happy means they’ll also be likely to be your brand ambassadors, passing on their good experience to family and friends. It can take several years to earn your customer’s loyalty, so you want to make sure each experience your customer has with your business is a pleasurable one. You want your customers to remember your business because they left with a good feeling. You really don’t want them to leave unhappy.
Premium Vendors
It's basic math—a higher price-per-unit leads to higher profit-per-unit sold. Premium pricing also improves brand value and the perception of your company. Not only does a premium-priced product accrue its own high-quality reputation, but it also improves the perception of the rest of your product portfolio.
Your Secure Marketplace
They are popular with customers and offer a convenient way to compare prices and products from a single source. being part of an established online marketplace provides a level of trust between you and the buyer. impartial reviews of your products and service may give new customers the confidence to buy.
Buy or Sell Anything
A huge platform to sell different categories of products if you have a product. Yes, ERAFAV is always the right choice to sell. It does not sell anything as mentioned above but before its available to customers we will verify it.

A place for all your needs in this digital era